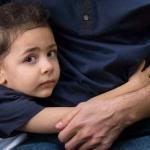 Raising a child is a big job that requires the involvement and input of many people to provide the necessary amount of care. This effort often involves family, friends, neighbors, teachers, and childcare givers all contributing to the child’s wellbeing. For LGBTQ parents, parenting may also come from a partner who is in the… Read More » 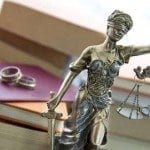 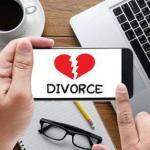