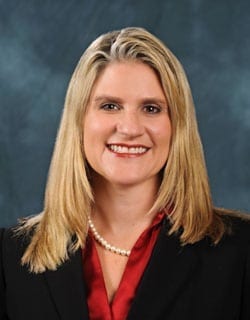 Christine Smith is a native of California, moving to Florida in 1984. She earned her Bachelor of Science in Information Technology from the University of South Florida, with high honors in 1996. Christine worked for Verizon for eight years as a beta tester, computer programmer, and business analyst.

In 2010, Christine appealed an unfavorable decision on behalf of two surviving siblings of a murdered child along with the Attorney General’s office, receiving a published favorable opinion from the Second District court of appeals, creating precedent for similar cases.