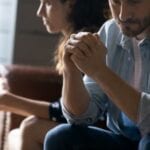 What Questions Are Asked During A Divorce Deposition? 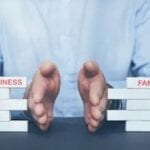 What are Ways To Divide a Business In Divorce?

Dividing a business is one of the most complicated aspects in many divorce cases. Even if you or your spouse owned the business on your own, there is a chance it may still be subject to Florida’s property division rules due to the fact that some of the profits likely contributed to some household… Read More » 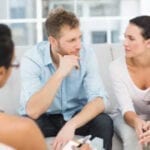 How do I Prepare for Family Mediation?

Mediation is quickly becoming one of the most popular ways to get a divorce. Still, just as when you are going through litigation, mediation sessions can quickly become heated and things can go wrong. Following the five tips below can help you avoid this, and ensure the proceedings are fair and that you recover… Read More » 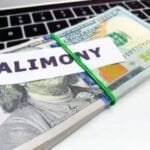 How Can I Obtain a Fair Alimony Payment?

Alimony is one of the most contentious aspects in any divorce case. After all, no one wants to pay their former spouse for months or years after the divorce is finalized, even if the split was amicable. It is important that anyone going through a divorce understands how to negotiate a fair settlement, so… Read More »

America’s divorce rate might be on the decline for most age groups, but amongst one group it’s hitting record highs. Who’s behind the spike? Baby boomers. The divorce rate for the over-50 crowd has more than tripled in the past 20 years, and the trend shows little chance of slowing. With Americanslivinglonger and looking… Read More »