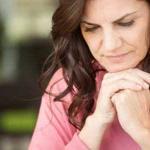 Is it Okay to Spy on Your Spouse When Going Through Divorce?

When spouses are getting a divorce, there are a number of things they might do that they never imagined doing while they were married. One of these is spying on the other spouse. It may seem crazy, but it happens more than one would think. If you are considering divorce, or are in the… Read More » 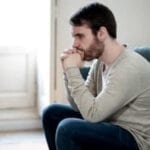 What are the Steps in a Florida Divorce?

When going through a divorce, one of the most difficult aspects is that people typically do not know what to expect. Simply eliminating this fear of the unknown is enough to make people feel better about the process, particularly when they are the ones that want to initiate divorce proceedings in the first place…. Read More » 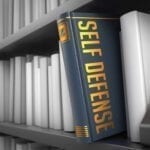 Is Self-Defense Legal in Florida?

Not everyone accused of committing a violent act in Florida is guilty. Self-defense is an affirmative defense, meaning that the accused acknowledges that they engaged in violent and unlawful behavior, but that they also had good reason to do so. Under Florida law, a person may use non-deadly force or deadly force in self-defense,… Read More » 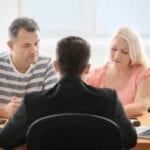 What are Myths Surrounding Mediation During Divorce?

When a couple is considering divorce, it does not mean that they have to become involved in a long and bitter courtroom battle. Many divorces in Florida today go through mediation instead of litigation. Mediation is a much more amicable way to get divorced and can provide the couple with more control. Instead of… Read More »