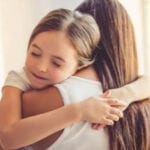 Divorce is never easy, but divorce cases that involve children and child custody issues are some of the most difficult. The stress of the process can cause parents to act out in ways that are harmful and emotionally driven. Sometimes, one spouse may want to punish the other parent by acting out vengefully with… Read More » 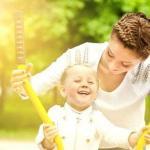 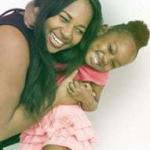 Having and raising a family while being an active member of the military is no easy task. Being away from one’s children and spouse during the long periods of deployment is hard because this parent misses out on a lot of childhood milestones and daily life experiences. Deployment is known to put strains on… Read More »

Parents contemplating divorce often have a much more difficult time deciding whether to end the marriage. Divorce greatly affects children, and is known to leave a negative stamp on a child’s development. Certainly, couples in unhealthy relationships should part because staying together is also damaging to a child, but divorces involving children are naturally… Read More »

When and How a Parent Can Change a Parenting Plan

Discussing when and how to divide child custody and visitation is one the more contested issues when couples decide to separate and divorce, as it is a topic central to being a good and present parent. Forming compromises that adequately address the needs of the child and the rights of the parents is a… Read More »

Question: Does the victim of domestic violence win custody of a child?