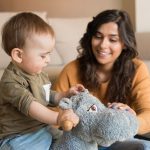 What Is A Wife Entitled To In Divorce If She Was A Stay-At-Home Mom?

Divorce always has the potential to be unpredictable but for stay-at-home moms, the situation is even more precarious. Approximately one-quarter of mothers in the United States stay home to take care of the children, while only seven percent of men can say the same thing. Women who have stayed home to raise the children… Read More » 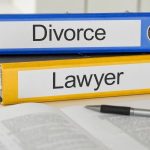 Does It Matter Who Files For Divorce First In Florida? 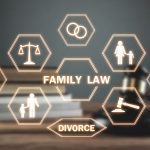 What Is A Divorce Settlement Agreement?

The divorce rates in Florida and throughout the rest of the country are staggering. While no one gets married with the intention of getting a divorce, it happens quite often. For this reason, it is important that everyone is familiar with the process, particularly if they are already married and considering divorce. One aspect… Read More » 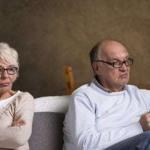 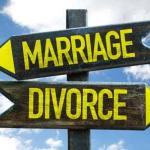 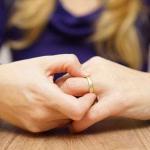 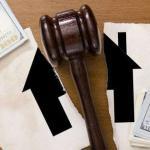